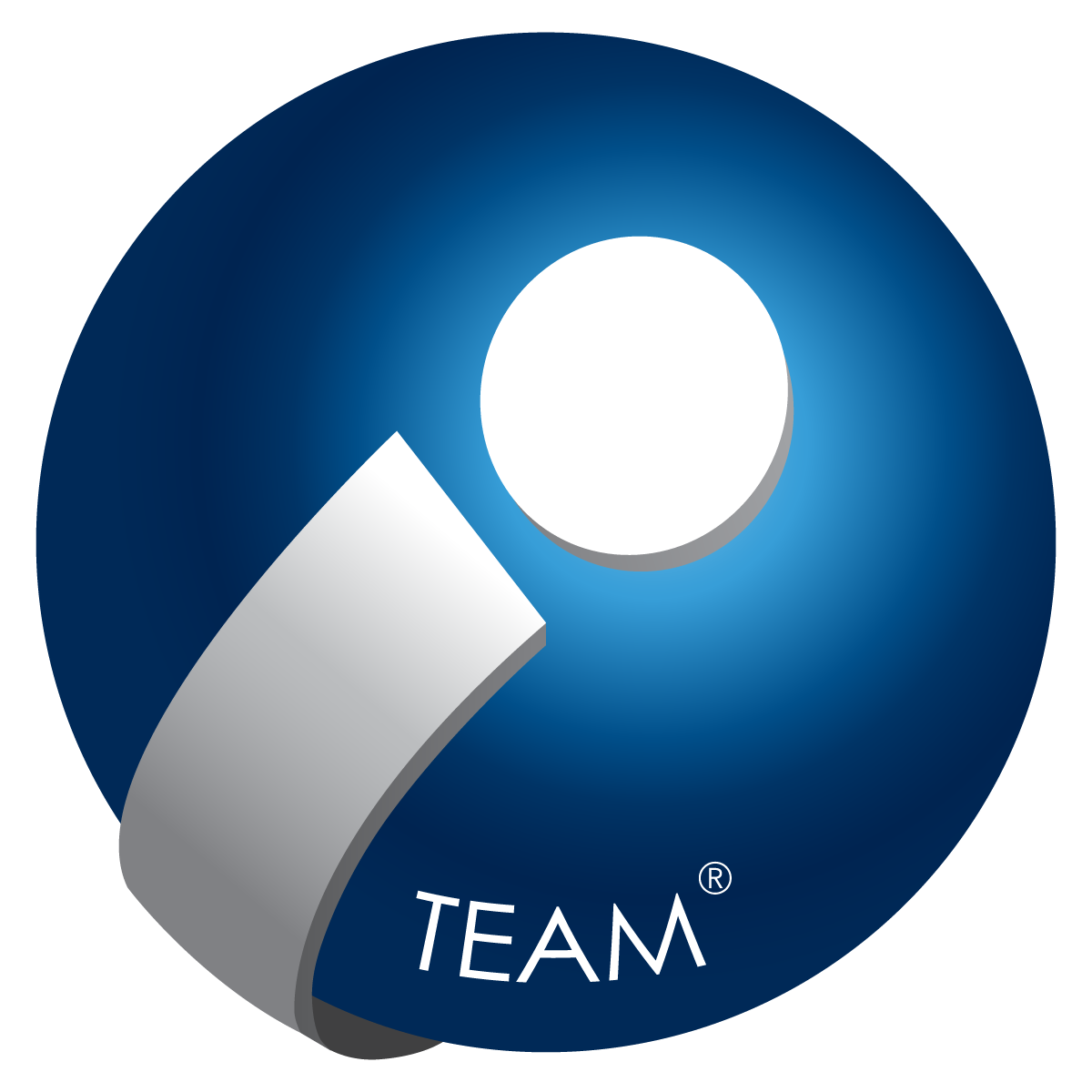 WHAT IS THE FUNCTION OF THE LIVER?

One of your liver’s primary functions is detoxification. It filters the blood from your gut before the blood is circulated to the rest of your body. It metabolizes toxins and drugs in the blood from your gut, breaking them down before they enter the blood supply to the rest of your body. Your liver also secretes bile, a substance that aids the digestive process. Furthermore, your liver is responsible for the synthesis of cholesterol as well as proteins that are important for the blood clotting process and other essential bodily functions.

Because of the important role of your liver, its health is closely tied to that of the rest of your body, and especially that of your heart.

HOW DOES MY LIFESTYLE AFFECT MY LIVER HEALTH?

The American Liver Foundation defines fatty liver disease as a condition where there is a “buildup of excess fat in the liver cells”. Among the significant risk factors for fatty liver disease are obesity, high cholesterol, and high levels of triglycerides in your blood. Johns Hopkins University reports that weight loss can help prevent and treat fatty liver.

Foods high in saturated fats are generally unhealthy, and they also directly increase the burden on your liver. Over time, this increased burden can lead to or worsen fatty liver disease.

Alcohol is another significant contributor to liver disease. Drinking too much—whether on a regular basis or in a one-time binge—will damage your liver as well as your other organs and potentially lead to alcoholic liver disease.

IF MY LIVER HEALTH IS BAD, WILL MY HEART BE AFFECTED?

The health of your liver and your heart are closely intertwined. Twenty-five percent of your liver’s blood supply comes directly from your heart. The two organs work together—while your heart pumps, your liver cleans. When one organ fails, the other will suffer too. When your liver’s filtration function is compromised due to disease, your blood will accumulate toxins, which can, in turn, compromise your heart’s health.

HOW ARE ATHEROSCLEROSIS AND FATTY LIVER DISEASE RELATED?

WHAT FOODS ARE GOOD FOR MY HEART AND LIVER?

There are many foods high in vitamin E, such as almonds, spinach, and Swiss chard, just to name a few. Research suggests that vitamin E, a powerful antioxidant, can help protect against fatty liver disease, which is linked to free radical damage and oxidative stress. The American Association for the Study of Liver Diseases (AASLD) has concluded in their practice guidelines that vitamin E intake is associated with a decrease in aminotransferases, one of the markers of liver damage. This means that vitamin E can cause improvement in excessive fat retention in liver cells and inflammation within the liver, and can therefore help with the resolution of fatty liver in adults with nonalcoholic fatty liver disease.

Almonds are another vitamin E-rich food that helps both the liver and the heart. Research done in the UK has found that eating almonds reduces blood pressure, improves blood flow, and increases antioxidants in the blood. Other research shows that almonds can help lower the level of low-density lipoprotein (LDL) cholesterol, otherwise known as the “bad” cholesterol, in your blood. All of this helps prevent coronary artery disease.

In addition, fiber supports the maintenance of the gut microbiota, the population of bacteria in your gut. When the microbiota is unbalanced, your gastrointestinal and overall health can end up paying the price. More and more evidence suggests that gut microbiota imbalance plays a role in the development of fatty liver disease and other complications such as liver cirrhosis.

Fiber is also highly beneficial for heart health! The scientific evidence for the role of fiber is so robust that the U.S. FDA approved a health claim relating psyllium husk consumption to a reduced risk of coronary heart disease.

Blueberries and plums contain a specific kind of polyphenol compound called anthocyanins. Research suggests that anthocyanins can affect metabolic processes in the body, reducing accumulation of fat. They can also act against oxidative stress and inflammation in the liver.

Hawthorn fruits, meanwhile, are rich in flavonoids (also a kind of polyphenol), which can help protect against fatty liver disease. Researchers have shown that in animal models, supplementation with hawthorn leaf flavonoids reduces accumulation of fat in the liver, lowers body and liver weight, and helps prevent liver dysfunction.

The polyphenols contained in these fruits not only benefit the liver, but also the heart. Research has found that human subjects who consumed fruits high in polyphenols, especially anthocyanins, show significant improvement in lipid peroxidation, total antioxidant capacity, dyslipidemia, and glucose metabolism. A Harvard study recommends that men and women eat more berries so as to decrease their chances of having a heart attack.

Furthermore, a large study following 952 participants found that those who regularly took a hawthorn supplement exhibited fewer clinical symptoms of heart failure after two years, compared to those who did not take the supplement. Another study found that hawthorn extract was as effective as a low dose of captopril, a preion medication used for cardiovascular disease, in improving symptoms of heart failure.